Get Out of Your Timeshare Today

Why are thousands of Americans leaving their timeshares?

Are you tired of paying rising timeshare maintenance fees? Tricked into buying your timeshare by a slick salesman? Wish you could vacation elsewhere, but you are ‘locked in’ to the same resort for the rest of your life?

If so, you share these stressful feelings with over 9 million other Americans who have purchased a timeshare and are locked into a contract that is completely unfair.

Get Out of Your Timeshare

Over 5 Million in Timeshare Debt Cancelled

They worked really well to get me the help I needed. They were actually the 2nd company to help me, as the first one dropped the ball. It took a year but considering that when they started covind had just started, & the Timeshare they were helping me with was uncooperative, I would say that was still good.
Sandra Halstead
I thought it would be nice to share this message with you readers. I don’t know if any of you found yourself stuck with a large timeshare mortgage balance due to a fast-talking sales person; but Unfortunatly I did and found myself stuck with a huge new mortgage balance. I was just at the finish line of my original Timeshare mortgage agreement with a small remaining balance. When I found myself talked into another mortgage agreement with the same people; I decided hell NO! I decided to do some digging around for somebody who could help me get out of the agreement. I was lucky enough to find“Easytimesharerelief” an organization who specializes in helping people out of a timeshare rip-off! They explained to me how they would be able to extract me and my lady from the “times share” agreement that we were stuck with. At first; I was a little apprehensive, but I thought; oh well, what the hell. Now I’m glad that I stuck with them. I no longer have a timeshare mortgage with a large mortgage balance. The folks at Easytimesharerelief program are fantastic! They did what they promised; they bailed me and my lady out of the Timeshare nightmare! CONTACT: “easytimesharerelief.com”
Alex O’neil
Worked with Easy Timeshare Relief since February 2020 and this February 2021 we are out of our timeshare. A very good and professional experience working with the staff. We were so relieved to receive the lawyers letter informing us we are out. They walked us through the process and kept us updated and informed. Strongly recommend working with them. John B
John Boyd
The Team were very honest and accommodating with my concerns and frustrations in getting out of my timeshare. They walked me through it all and kept me updated. Most importantly I am out of my Timeshare as well as the debt owing on it! Thank you Easy Timeshare Relief. I highly recommend working with them.
Frank G

Your application will be reviewed and sent to our legal team to begin the steps of contract cancellation.

We will keep you updated upon every milestone as we progress towards the cancellation of your timeshare.

Congratulations, you are now out of your timeshare contract legally and permanently.

Helpful resources from our team 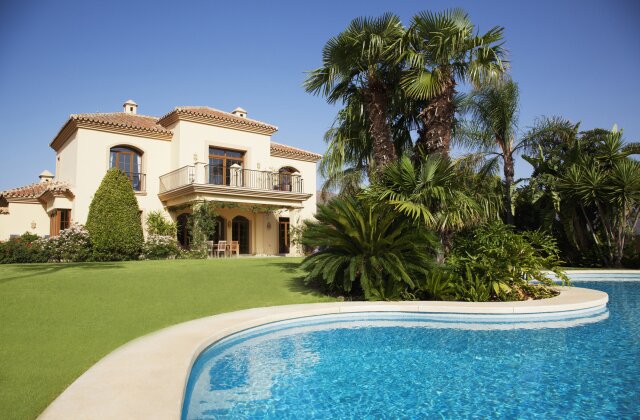 Best Methods To Calculate The Cost Of Your Timeshare 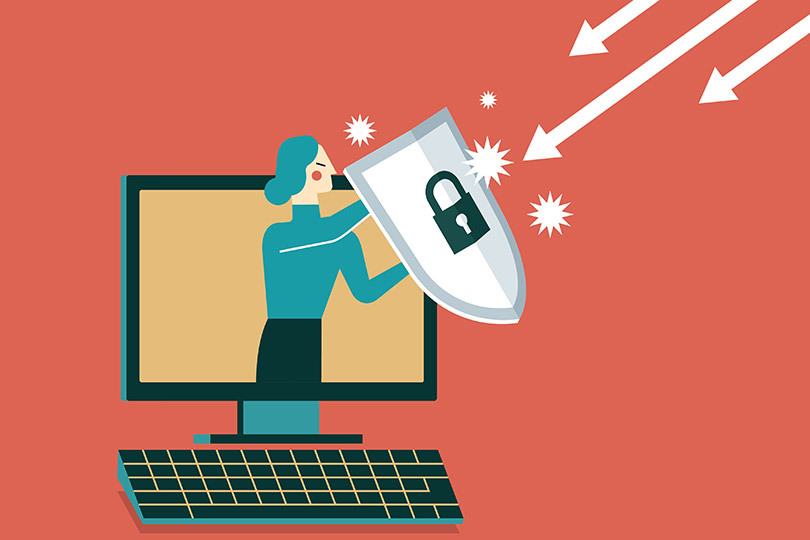 Tips On How To Protect Yourself From Timeshare Fraud 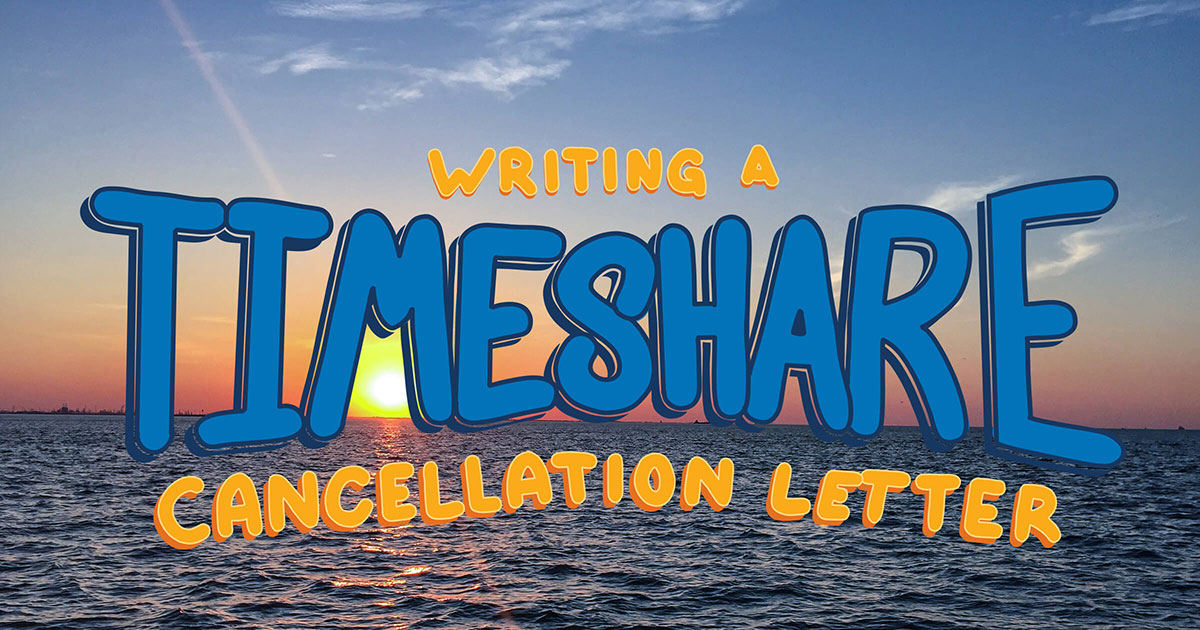 How To Write A Timeshare Cancellation Letter?

I can't afford my timeshare payments and they keep increasing, what should I do?

Can't I just sell my timeshare or rent it out?

Most timeshare owners have a hard time accepting the fact that a timeshare – something they’ve spent tens of thousands of dollars on – can have little or no tangible value. So when the timeshare eventually becomes a financial burden, their first inclination is to sell it or rent it.

Unfortunately, hundreds of companies have sprouted up over the last several years to exploit the misconception that timeshares are easily sold. These companies fall into two categories, the sketchy type that claims they can sell or rent your timeshare (they can’t), and the fraudulent type that claims to have a buyer waiting in the wings (they don’t). The only foolproof way to rid yourself of a timeshare is to legally cancel the contract.

How long does approval take?

Every timeshare contract is different. Once we have spoken to you and received all the required information, we will provide an estimated timeline and schedule.

How much does it cost to exit my timeshare?

We need to have a quick chat first, as everyone’s situation is unique! Once we talk about your specific timeshare, we will provide an estimated cost. We have a 100% money back guarantee so if somehow we can’t get you out of your contract – you get your money back!

Didn’t find what you were after? Contact us today

Dreams come in all shapes, sizes and budgets